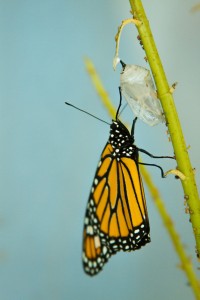 Good news, everyone! My friend and collaborator Andy Shantz and I, along with our PhD. advisor Deron Burkepile, just published a new paper in Ecology Letters regarding the effects of nutrient enrichment (i.e. fertilizer, phosphorus runoff, sewage outfalls) on nutrient-sharing mutualisms.

Nutrient-sharing mutualisms occur when two species cooperate to exchange necessary nutrients between them. The most common example is plants and mycorrhizal fungi. These fungi live on or in the roots of plants and are very good at scavenging rare nutrients, such as nitrogen or phosphorus, from the soils. However, they are not very good at obtaining sugars, carbohydrates, and other carbon-based nutrients. Plants have the opposite problem. They fix sunlight and carbon dioxide into sugars and carbohydrates, but often cannot take up enough nitrogen from the soils. Mycorrhizae and plants share nutrients, with fungi receiving sugars in exchange for nitrogen, to the benefit of both parties. Corals and algae are another common example, wherein corals provide nitrogen to their photosynthetic algae partners in exchange for sugars. 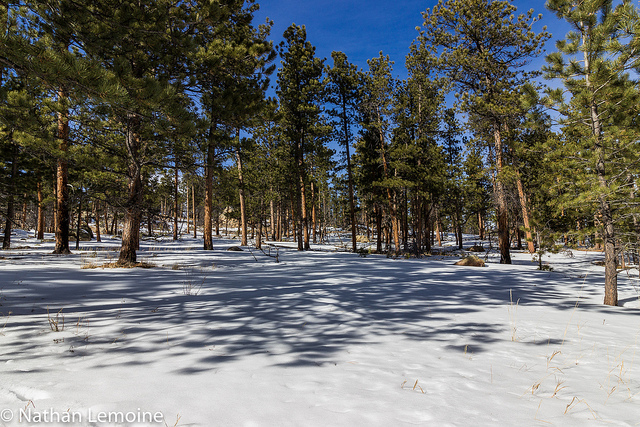 The stability of these mutualisms hinges on the relative rarity of important nutrients, in this case nitrogen and phosphorus. There is some evidence that the plant, or more generally the photosynthesizing partner, regulates the amount of nutrients in the trade. Theory predicts that if limiting nutrients, like nitrogen, suddenly become non-limiting, then the mutualism should fall apart. After all, why should the plant continue to trade away valuable sugars when it no longer needs the nitrogen from the fungi?

Andy and I tested this prediction using a meta-analysis, which is a quantitative synthesis of published results. Sure enough, we found that nutrient-sharing mutualisms subject to nutrient enrichment showed signs of collapse. That is, when soils or water were fertilized with nitrogen or phosphorus, the heterotrophic partner (corals, fungi) suffered lower performance because the phototrophic partner (plants, algae) ceased trading sugars for nutrients.

What does this mean? Well, nutrient-sharing symbioses form the foundation of most ecosystems: most plants harbor mutualistic fungi, corals cannot exist with their algal symbionts, and lichens exist as a mutualism between fungi and algae. If these mutualisms weaken, then the foundation of most communities also weakens, although just how much remains to be seen.