How do insects affect grassland ecosystem function? How does drought modify the role of insects? 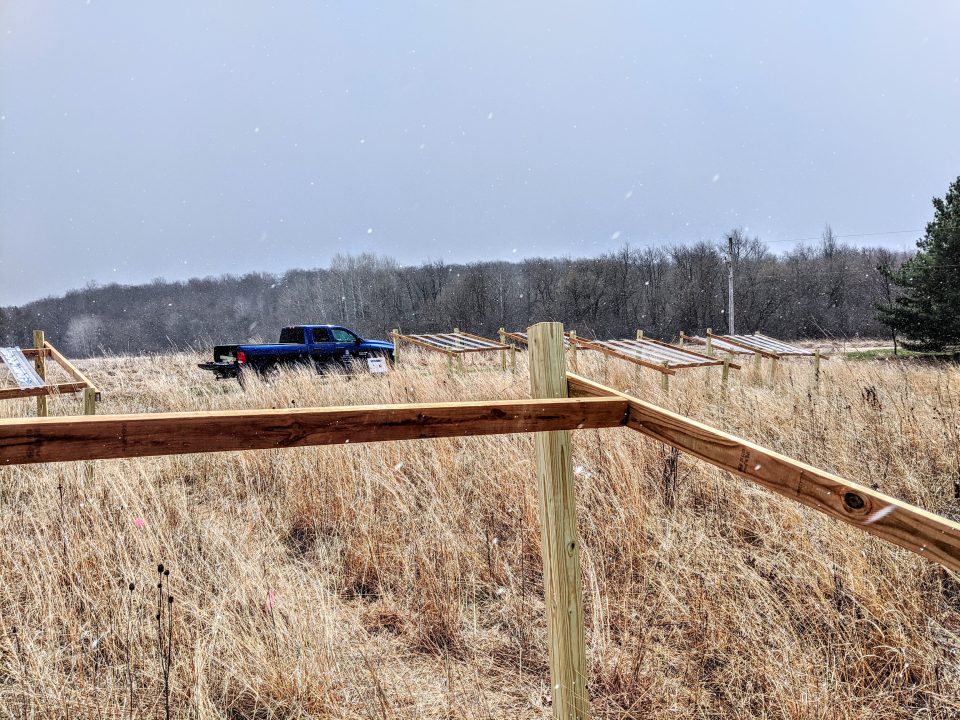 I recently received an NSF award to study the role of insect herbivores in North American grasslands, and how extreme drought strengthens or weaken insect contributions to biogeochemical cycling.

Surprisingly, we don’t have a firm grasp on whether insects appreciably affect primary production in grasslands. Even more surprisingly, it appears that insects can either decrease grassland production via consumption or increase grassland production by stimulating nutrient cycling. No study has yet conducted a long-term, cross-site examination of the effects of insects on grasslands. The first part of this project is to measure grassland primary production and nutrient cycling in the absence and presence of grasshoppers across multiple grassland sites that vary in community composition and climate. This study will be replicated for 3 -5 years to understand the temporal variability in insect herbivory.